How to Decorate Your Music with Suspended Chords

Suspended chords are those which you should know in addition to the major and minor chords. People often tend to feel mystified with these chords thinking they are tough. On the contrary, they are very simple to play and beautifully ornament the major/minor chords associated with them. I will tell you how.

First, it is important to get into a few basics of chords. If your theories of chords are up your sleeve, then you will remember that basic chords (triads) are made up of 3 notes. The root note, the third and the fifth note. If we take the example of C major chord:

Here, the root note is C, the third note is E and the fifth note is G. Hence for C major = C E G.

Similarly, for minor chords, we just have to lower the third note by half a step. So instead of E, we will have Eb. Hence for C minor = C Eb G.

Remember: It is the third degree (note) which determines whether the chord is major or minor.

So, if we remove the 3rd degree/note, the chord will be neither major nor minor. So what will it be? It will be somewhere in between… in other words, suspended. That’s the concept of suspended chords.

Suspended Chords are neither happy (major) nor sad (minor). They are just hanging around coolly!

Well, things don’t end here… You will find varieties with suspended chords. You must have come across it… Dsus2, Dsus4 etc… You get these variations by replacing the third note with the second note for sus2 chords and with 4th note for sus4 chords. As simple as that.

How to Practice Suspended Chords

You can either directly play the suspended chords and appreciate their sound. Or else, you can play them along with their parent chords (major and minor).

For example, you can play like this D, Dsus4, D, Dsus2 over and over. This is the most common way of playing suspended chords. Once you get the hang of it, you can also try Dmin, Dsus2, Dmin, Dsus4 and so on.

How are Suspended Chords Used In Music

You will find suspended chords used directly in between chords, but the more common way is to ornament the parent chord. So, if you have to play a particular chord for longer than a bar or more, put in suspended chords in between to make it sound beautiful. That way, you can improvise the rhythms itself.

Some Suspended Chords You Should Know 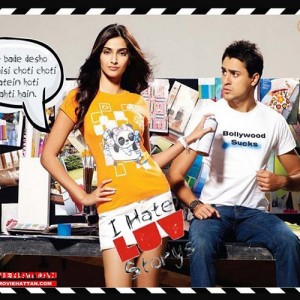 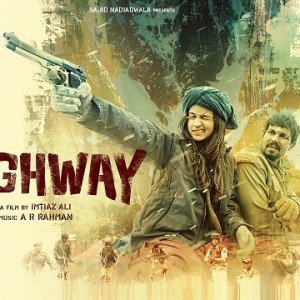 Wishing You A Happy and Delightful Diwali 2013 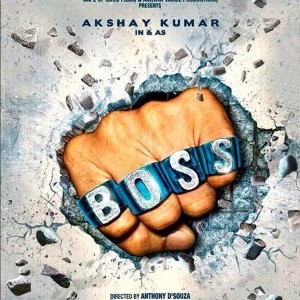 « Guitar Chords: Soniyo (From the Heart), Raaz 2, The Mystery Continues
7 Reasons Why You Should Start Learning Guitar Right Now! »

What type of Songs would you like to see on AbhiGuitar?